Translation Studies (TS) moved away from the focus on literary translation and linguistic approaches to new types of translation called Audiovisual translation (AVT). Technological advancements affected the development of AVT. Technology created a situation in the world of moving pictures within which subtitling and dubbing take an important role in optimizing communication. Despite the growing interest in AVT, song subtitling and dubbing remain on the periphery of TS. Therefore, this study aimed to identify the differences that may exist between the strategies used for subtitling and dubbing the songs on some special musical animations from English into Persian based on Schioldager et al.’s (2008) twelve micro-strategies. The corpus of this study consisted of three musical animations which are Strange Magic, Moana, and Frozen 2. This study focused on nine songs in each animation. The songs had meaningful lyrics, established the character(s), aided in the narrative, and made the audience relate to the character or the story. Hence, in the selected animations 27 songs were selected. The data were analyzed using a chi-squared test. The results indicated a statistically significant difference between six out of 12 strategies for dubbing and subtitling the animation’s songs. The differences were related to “Direct Translation”, “Oblique translation”, “Adaption”, “Addition”, “Substitution”, and “Deletion”. The results revealed the most frequent micro strategies used by Iranian translators in dubbing songs were “Oblique Translation”, “Deletion”, “Substitution”, and “Adaptation”. However, “Direct Translation” and “Addition” were the most used strategies in subtitling songs in animations. Thus, it was revealed that the translator in dubbing not only transferred the dialogue from the source text but also considered the source text idea. The findings offered a pedagogical implication for translation students, subtitlers, and dubbers to recognize better the subtitling and dubbing strategies that were being used by translators in the Iranian context. 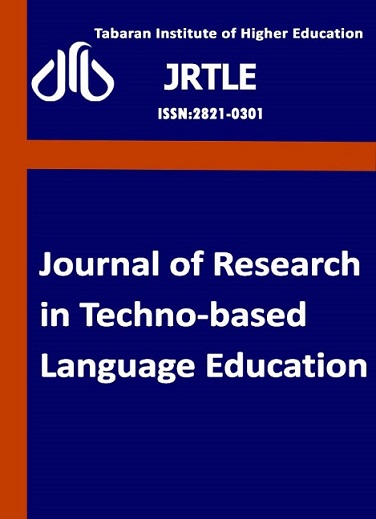